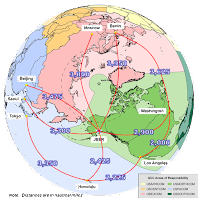 Alaska was famously described by Brig. Gen. Billy Mitchell in 1935 as "The most strategic place on earth." Alaska-based assets have been particularly active lately in supporting the Arctic policy of the United States. Last month the Ted Stevens Center for Arctic Security Studies held its official ribbon-cutting ceremony to become the newest Department of Defense regional center.
Alaskan Command on August 26 hosted Arctic Resolve 2022, "The first of the three-day exercise [consisting] of a series of academic briefings pertaining to the nature of seismic activity, natural disaster emergency preparation, and the Alaska Department of Homeland Security and Emergency Management’s role in disaster response."

The Alaska Center for Climate Assessment and Policy presents a monthly climate assessment, and the Alaska Federation of Natives is hosting its 2022 Annual Convention for the first time in two years in Fairbanks on October 20-22. This is closely followed by the the U.S. Arctic Research Commission's 115th meeting in person at the University of Alaska Fairbanks on October 25-26, 2022. 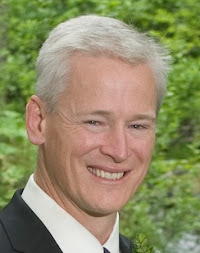